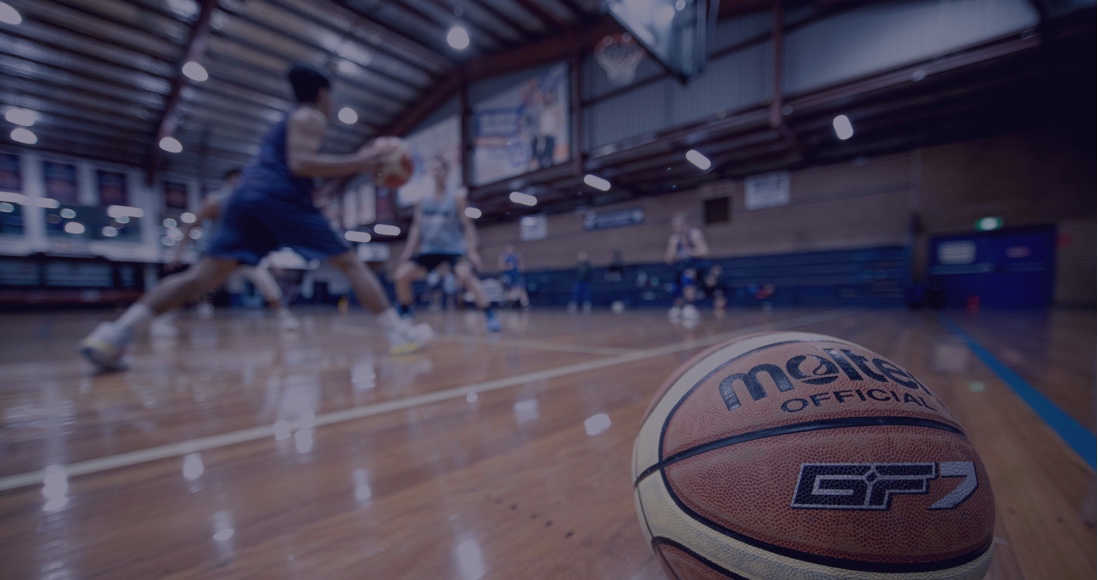 Home / About Us / Bruins History

It was Morrie Moroney, a Narwee High School Teacher who was endeavouring to conduct basketball competitions in the Beverly Hills area back in 1964 that decided to organise a meeting on Friday 7 February 1964 at the Beverly Hills Girls High School. At this first historic meeting the Canterbury Bankstown Amateur Basketball Association was formed with the inaugural President Paul Crealy. Morrie Moroney, always a willing worker assumed the role of Secretary. Peter Rix was elected Treasurer and Geoff Noke and Janis Gulbis were elected Vice Presidents. Edgars Vanags was also present at this original meeting.

The first official competition conducted was a U/16 Men’s competition which was won by Narwee whilst the first Senior competition was a C Grade competition. Both competitions were held at the Beverly Hills Girls High School – a venue that was to be the home of the Bruins until the early ’70’s when the Association made an arrangement with the Revesby YMCA to play some competitions at that venue in addition to Kogarah Marist Brothers and Greenacre YMCA.

Current President Phil Hudson was elected President at the first Annual General Meeting held in December 1964 – a position he held for a year with Tony Fogarty the third President followed by Col Boon.

Keith Fenton, a man who was to have an enormous impact on the Association was elected Secretary in December 1966 and held this position until December 1979. Keith supported by his wife Pam, was involved in every facet of the Association and Stadium organisation from coaching his beloved Lugarno Rockets to managing NSW State Teams and painting the Bruins Head in the centre circle on Court

From Beverly Hills to Condell Park

While the Bruins have brought much pride to the District with the performances of their Men’s and Women’s Boys and Girls teams, these performances would not have been possible but for the foresight of the early pioneers.

The Association was just six years old when it became apparent to the Executive Members of the day that something had to be done quickly to provide a facility where the Association could establish a base and provide playing opportunities for not only the elite players but the many hundreds of social basketballers who were keen to take up this fast growing sport. In 1970 representations were made to Bankstown City Council for suitable land to build a basketball stadium. After many futile attempts, land was finally allocated to the Association in Third Avenue, Condell Park. The Annual Meeting of 1972 was advised that Council had agreed to draw up plans for a basketball stadium that would cost in the vicinity of $85000 and that Council would be prepared to loan the Association these funds to be repaid at approximately $8000 per year.

Bankstown Aldermen Terry Keegan and the late Ern Vine were enlisted as Patrons of the Association and whilst the initial decision had been made, delays became frustrating and costly. In late 1974 Ern Vine, together with the Mayor at the time, Ron Lockwood, travelled to Canberra and with the support of the late Frank Stewart, a Federal Government grant of $70000 was made available. This grant gave the project the impetus it needed to become a reality. Work commenced in September 1975 however, delays had proved costly and the original projected cost of $85,000 had risen to over $300,000. The Association was able to negotiate a loan from the Council’s Trust Funds and together with funds from the Association, the first stage of the building was completed in 1976 at a cost of just over $300,000.

The Stadium was officially opened in July 1976 by the Premier, Hon N.K. Wran, QC. M.P. Very quickly the centre became a focal point for many indoor sports in Sydney and it was soon apparent that to continue to promote basketball then the Stadium would need to be extended. Plans were drawn up to increase the facility to include 5 additional basketball courts, additional amenities and offices, conference room and two squash courts. The extensions were not without their problems but were completed by Bankstown City Council in 1980. The stadium became the second largest Basketball Stadium in the Southern Hemisphere and again Premier and Association Patron, Neville Wran opened the extensions in August 1980.

The Bankstown Stadium has been the focal point in NSW for major events – including NSW and Sydney Championships and Australian Championships. It was the home court for the Bruins in the first six years of the National League and is still the home court for the Lady Bruins. The Stadium has hosted numerous overseas teams including College teams from the U.S., Club teams from Yugoslavia, Canada and New Zealand and the National teams of China, Taiwan and New Zealand.